Shopify is one of the most renowned eCommerce platforms around today. To date, countless entrepreneurs have used the platform to create instant storefronts for their brands. If you are thinking about doing the same, you might be wondering, how does Shopify make money? and actually How Does Shopify Work?

You might be surprised to know it’s more than just their subscription fees.

Since I hear this question so often, I decided to provide some details on Shopify’s business model.

Before we dive in I want to show you how highly I rate Shopify as a platform.

How Does Shopify Make Money?

Shopify’s business model is built on its goal of being a one-stop eCommerce solution, which means they have several different revenue streams.

Let’s look at each of them.

Their subscription packages range from $29 to $299 per month, depending on the features you require.

They even cater to high-volume merchants, with prices starting at $2,000 per month.

Online store subscriptions are not the only option available, though. Merchants can also pay a monthly fee to run POS systems, allowing them to accept in-store payments easily.

Along with their monthly subscription fees, Shopify also charges a transaction fee for every order you process through their Shopify payments program.

The transaction fee depends on the subscription plan you signed up for.

In terms of how much Shopify takes per sale, percentages range from 2.4 % to 0.5 % per transaction. If you choose to use Shopify Payments to process payments, fixed and variable fees are applied.

You can, of course, choose to use a third-party payment gateway, lots of people do this, and there are many alternatives out there.

Shopify works with a number of partners in an effort to assist merchants using their platform.

Anytime a merchant pays for a third-party service or app to enhance their online store, Shopify receives a percentage.

The percentage is dependent on the agreement that was made between the two parties.

Developers and designers have the option to sell their themes and apps on the Shopify platform. In exchange for exposure to potential customers, Shopify takes a percentage of every sale made.

App developers also have the option to market their offering by bidding on keywords. For example, a developer that bids on the keyword “payroll” would pay Shopify for every click their promotion received.

In 2017, Shopify introduced a new revenue stream. Shopify Exchange is a marketplace where store owners can buy and sell businesses. Using data such as revenue and order volumes, store owners can determine what they should sell their store for.

To determine the value of your Shopify store, you’ll have to assign a multiple to your monthly revenue/profit amount.

Then there are Shopify domains.

When store owners purchase a domain, Shopify will pay a registry a fixed fee and pocket the difference.

As a Shopify store owner, you will have access to a variety of marketing tools, including email campaigns. Users can send up to 2,500 emails every month at no charge. However, every email over and above this costs $0.001.

$0.001 might not sound like a lot, but can you imagine how many merchants send emails on their platform? It’s a lot.

Along with providing merchants with a place to sell goods, Shopify can also provide them with capital to grow their businesses. Merchants can borrow up to $1 million; this usually needs to be repaid within 12 months.

Shopify makes its money by charging a fixed borrowing cost, regardless of the amount that’s loaned. This amount is subtracted from a merchant’s sales. If there aren’t enough sales to cover the loan for any reason, the merchant’s account is debited.

To provide a more robust eCommerce solution, Shopify now also provides fulfillment and shipping solutions. Along with partnering with UPS and DHL, Shopify also acquired 6 River Systems in 2019, which is a warehouse automation developer.

Over and above this, Shopify also offers shipment services to merchants. The cost of these services depends on the number of orders, packaging requirements, and time in storage.

A while ago, I thought Walmart was Amazon’s biggest threat; nowadays, I think Shopify are just as dangerous. Healthy competition is good for sellers like you and me!

Is It Worth Selling on Shopify?

We have never seen a bigger shift to eCommerce than we’re seeing right now. And Shopify seems to be in a strong enough position to take full advantage of the growth and demand present in the eCommerce sector.

What’s more, it appears that Shopify wants to continue expanding its offering, giving retailers everything they need to thrive online.

With the right products, an attractive storefront, and a good pricing strategy, Shopify is one of the best platforms to set up an online business.

If you think Shopify is the right eCommerce platform for you, I recommend reading through my guide on how to make money on Shopify.

*Please note some of the links in this article are affiliate links! If you purchase Shopify through one of them, we will make a commission (at no additional cost to you!).

Thanks for reading, more soon! 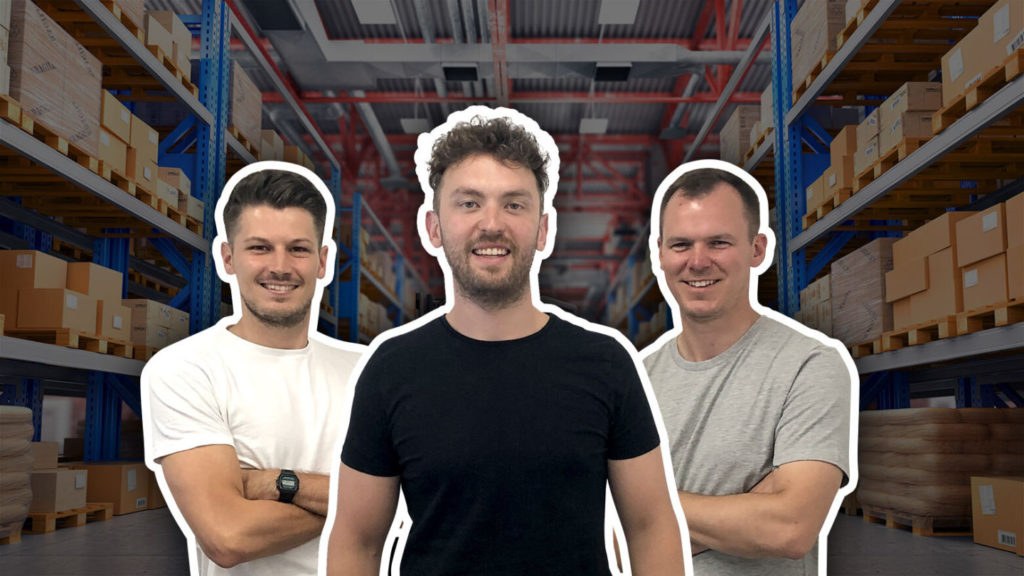 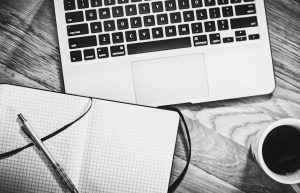 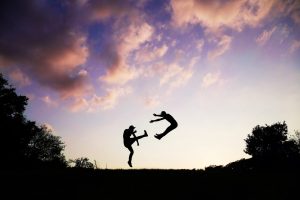 Amazon Vs Shopify – Something You Should Know 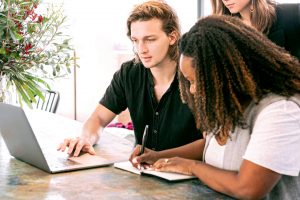